GO BACK
TO MENU

This summer I spent three days photographing the wonderful wedding of Tamsin and Daniel, and what a wedding it was! Because so many family and friends were flying in from all over the world Tamsin and Daniel wanted to provide an extended experience, more like a traditional American wedding structure. Day one was the rehearsal dinner, day two was the ceremony itself and day three was a nice Sunday brunch to conclude the celebrations.

Held at the family home, with Exmoor as the backdrop, it was the perfect setting. A large colleciton of guests were flying in from the States and as such I was introduced to some new wedding ‘rules’. No.1 Anyone can make a speech! At any time during dinner anyone can ting their glass, congratulate the couple, and say their piece. A bold move indeed! Rule No.2 Boss the dance floor!

This was also the first wedding I’ve photographed that included some Jewish traditions. The breaking of the glass to conclude the ceremony, and what can only be described as high risk dancing! So much fun to capture!

That’s enough of me and my writing, I’ll leave the rest to the images! If you’re getting married, whether it’s a Jewish ceremony, marquee wedding, a DIY wedding or anything in between, get in touch and say hello. 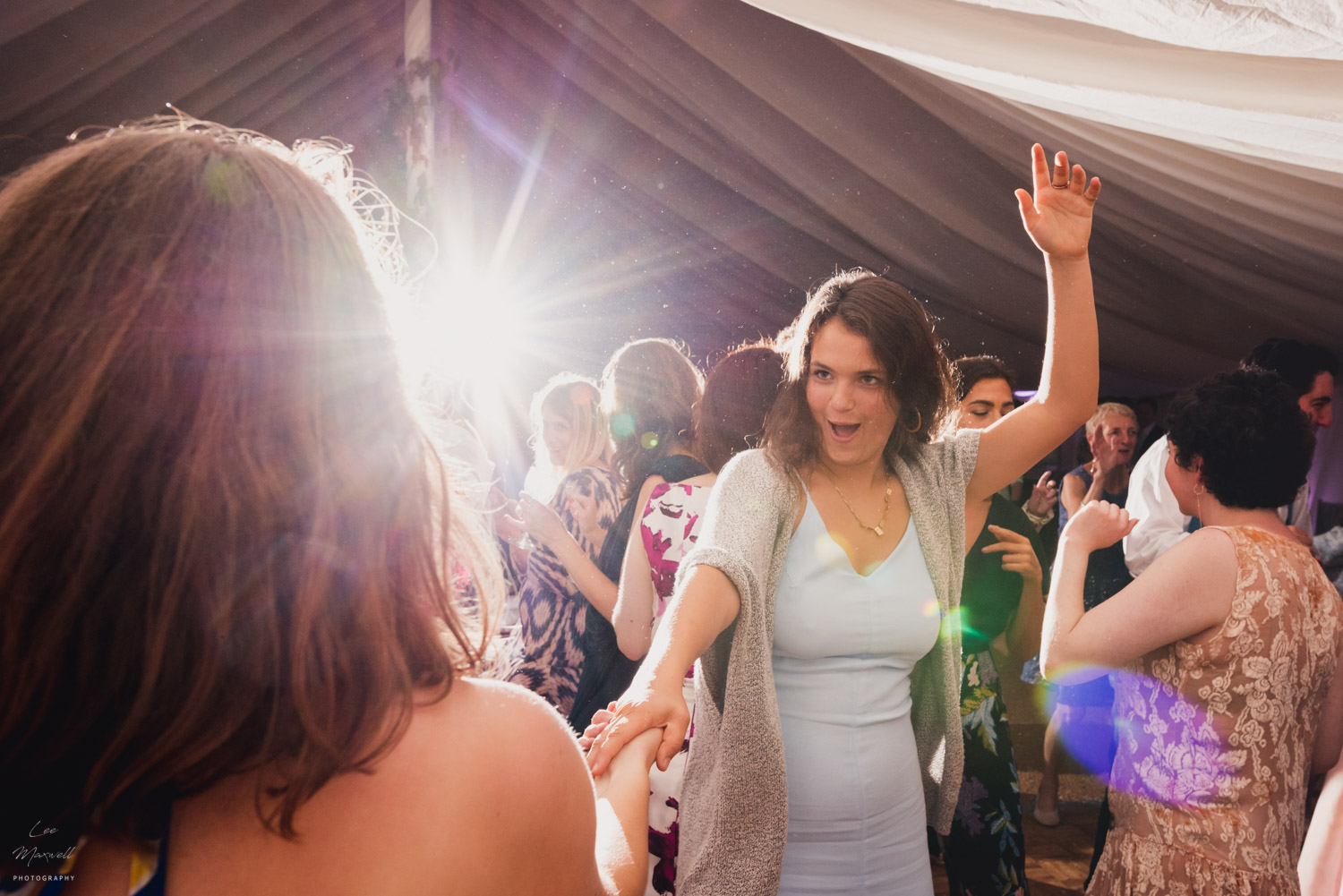 Your email address will not be published. Required fields marked *